Although a wide variety of approaches identify vulnerabilities in Android apps, none attempt to determine exploitability of those vulnerabilities. Exploitability can aid in reducing false positives of vulnerability analysis, and can help engineers triage bugs. Specifically, one of the main attack vectors of Android apps is their inter-component communication (ICC) interface, where apps may receive messages called Intents. In this paper, we provide the first approach for automatically generating exploits for Android apps, called LetterBomb, relying on a combined path-sensitive symbolic execution-based static analysis, and the use of software instrumentation and test oracles. We run LetterBomb on 10,000 Android apps from Google Play, where we identify 181 exploits from 835 vulnerable apps. Compared to a state-of-the-art detection approach for three ICC-based vulnerabilities, LetterBomb obtains 33%-60% more vulnerabilities at a 6.66 to 7 times faster speed.

To automatically generate exploits for Android apps, LetterBomb (1) models the Android framework, especially the ICC interface of Android apps; (2) provides test input generation, whose goal is to construct an ICC input that actually exploits a vulnerability; and (3) includes software test oracles that determine if a test input successfully exploits a particular vulnerability type. Specifically, we focus on three types of vulnerabilities---inter-process denial of service, cross application scripting, and Fragment injection---where each vulnerability corresponds to a single oracle type. Each oracle is realized as a combination of instrumentation at either the app or framework level, and the check of a property to determine if exploitation was successful. As a result, even though each vulnerability requires an oracle designed specifically for it, construction of each oracle only needs to be performed once, either as an algorithm that automatically instruments an app, or a one-time modification to the Android framework. Thereafter, the oracle may be continually reused.

Given that test input generation is critical for AEG at the ICC interface of Android apps and their constituent components, LetterBomb relies upon a path-sensitive analysis of Android apps along the message-based Android ICC interface, i.e., Intents. Determining exploitability of a vulnerability at a particular statement is dependent on assessing the different program paths that may reach a statement. Certain paths may reach a statement without exploiting the vulnerability residing at that statement---or there may be more than one path in a program that may exploit a vulnerable program statement. As a result, it is important for our analysis to be path-sensitive to minimize the possibility of missing exploitable vulnerabilities. At the same time, path-sensitive analyses face the problem of path explosion, as the program grows, due to the potentially exponential number of program paths to be analyzed. To address this problem, our approach analyzes program paths beginning from the points in the program that may be vulnerable, and utilizes information about the Android framework to reduce the information that needs to be considered for the analysis.

LetterBomb generates exploits for vulnerabilities in Android apps and thus can be readily used for malicious purposes. To ensure that LetterBomb does not fall into the hands of a malicious agent, access to an implementation of LetterBomb can be obtained by contacting Joshua Garcia and Mahmoud Hammad. In your email message, please use an email address of your organization (e.g., a university or company email address). If you are a student, please CC the principal investigator (i.e., professor or researcher) you are working with, and include in the message any links to websites that can help confirm your affiliation (e.g., your research website). 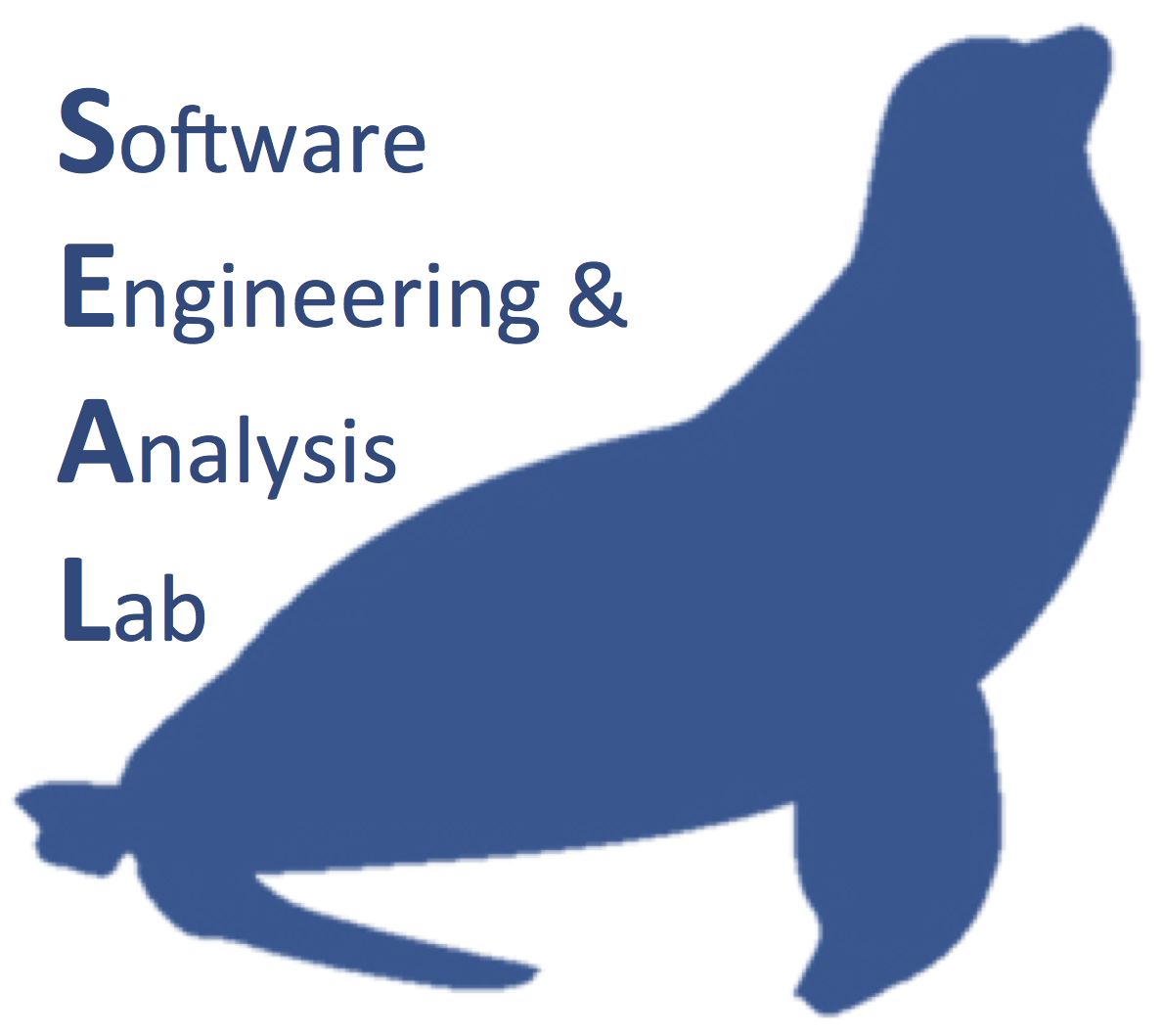